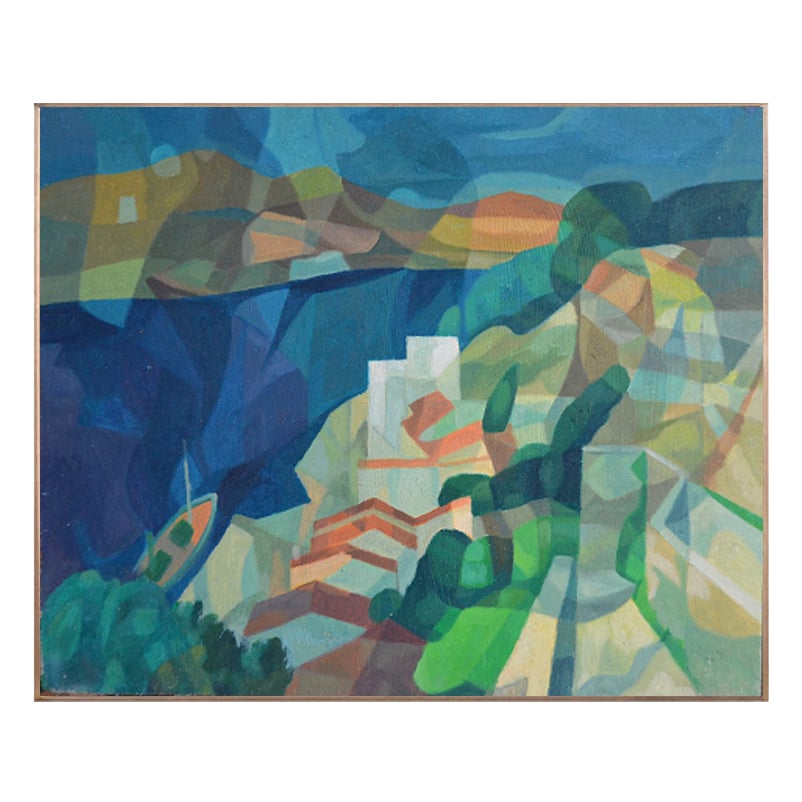 They had two daughters Elsie who acquired Tremadda farm in Zennor and married a local farmer Maurice Griggs, and Mary who married the Bloomsbury architect George Kennedy and were based in Chelsea. Elsie had 4 daughters and Mary the mother of Horas had 5 sons. These cousins were of similar age and remained very close throughout their lives.